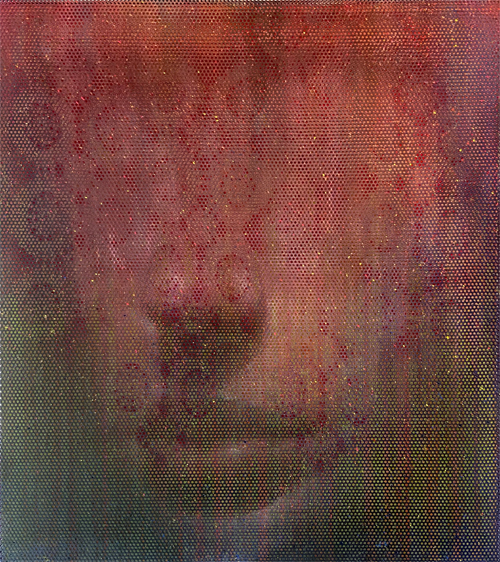 Bernardo Peruta was born in Bergamo in 1973. He attended the School of Plastic Arts Castellini di Como and after his studies continues his training with a well-known portraitist from Bergamo specializing in figurative painting.

In 2004 he moved to Nice (France) where he opened his atelier. In 2004 there will be his first exhibition. He returned to Italy in 2007 and since then have performed solo and group shows in Italy, France, Belgium and Germany.

The artist imagines that Art is the representation of space that cannot be confined and in its evolution chooses to represent it through panels micro-perforated on which he paints with various overlapping colours.

It focuses its research on the human figure and its revelation of shadows and lights that only through an undefined space can be, at times, understood. 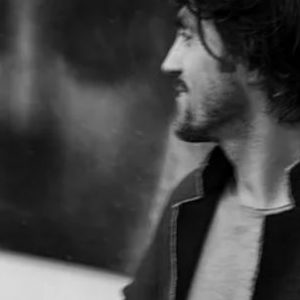 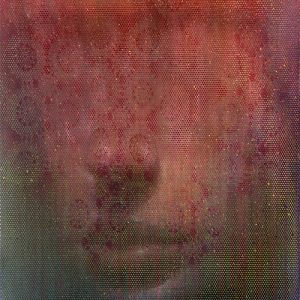 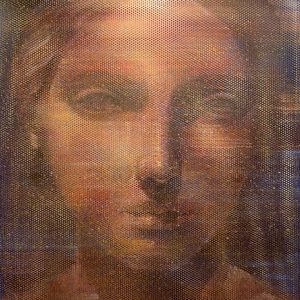