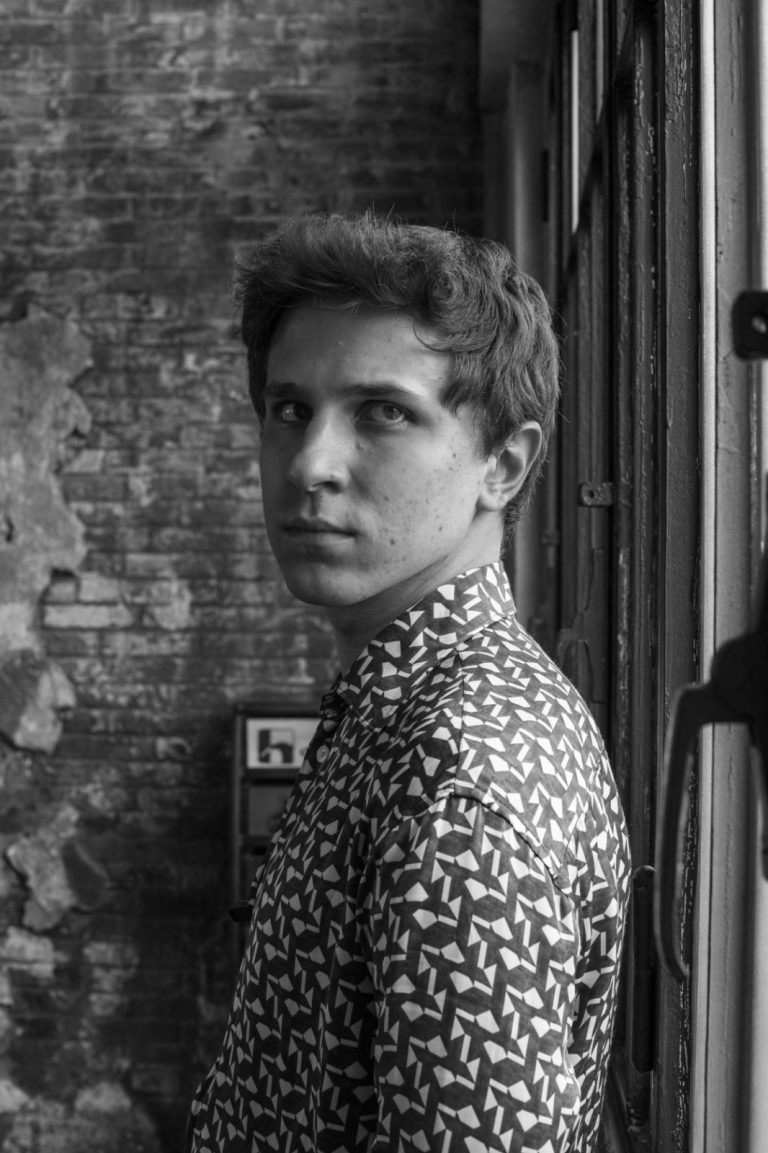 Svccy is a digital artist who creates unique images using 2d and 3d graphic programs. The works he creates are inspired by the art of digital collage, permeated by the Vaporwave visual current developed during the first decade of the 2000s. This trend born on the Internet embodies a retro style influenced in part by “chillwave” artists, who developed an imaginary associated with the use of images dominated by violet and fuchsia colors, the use of Greek sculptures, palm trees, pixel art, sunsets and references to Japanese culture at the end of the millennium.

In contrast to the classic images of the genre, Svccy tends towards a darker, more introspective variant. The images reflect the human condition in today’s society. The human figure is represented by statues, often faceless or covered by objects, symbolizing the total lack of identity of the individual, subjugated by technology and the ultra-consumerist society. References classical and neoclassical sculpture intersect with post-apocalyptic scenarios of large abandoned, or rather finished and never used, shopping malls.

All his works are processed by computer creating images with elements that apparently have nothing between them, where light and a good angle of vision are fundamental.

Svccy aims to show us the reality in which man lives, an insubstantial, unreal reality, which is based on models of behavior imposed by the media, which control our lifestyles through fashion and advertising, making us believe that we live a free and self-determined life when in reality it is only an illusion. 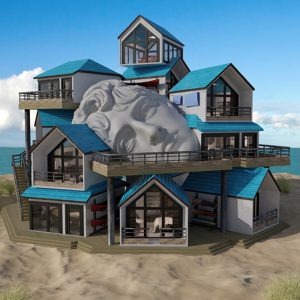 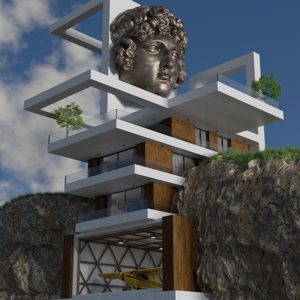 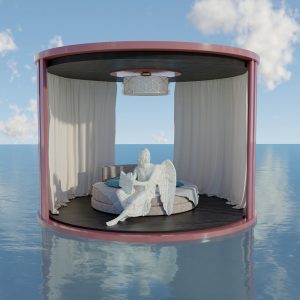 Lost in the ocean

Lost in the ocean 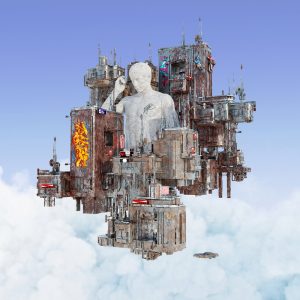