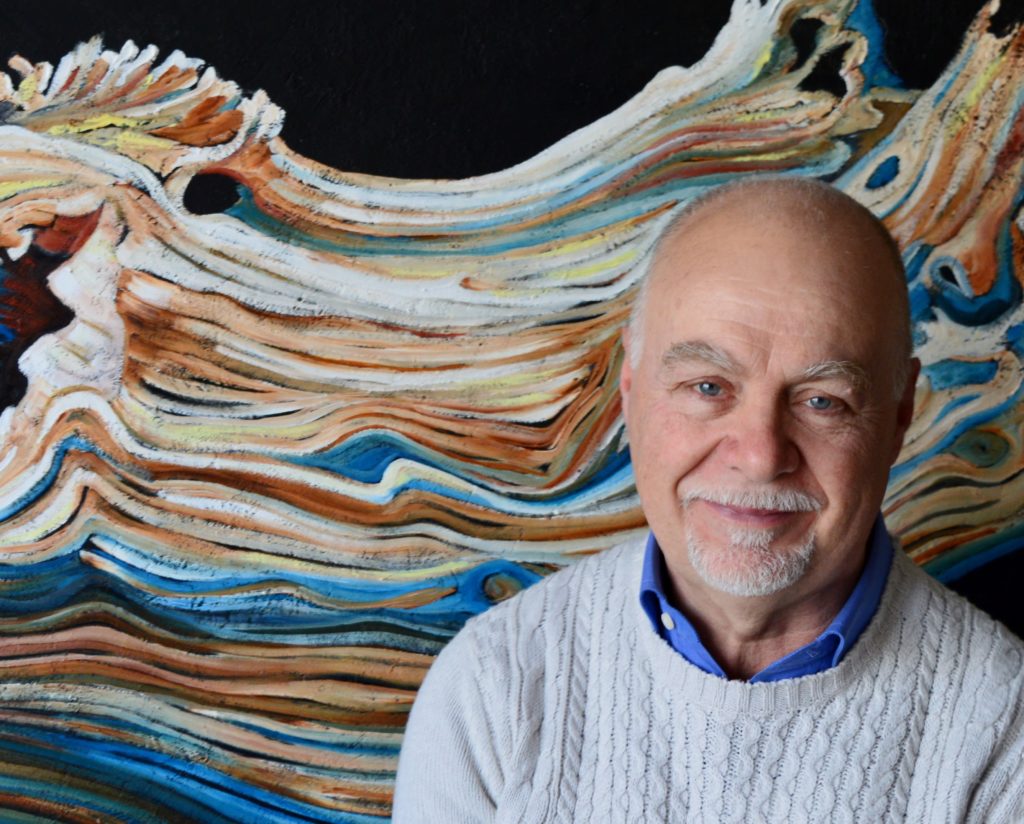 Giuseppe Rossi was born in Rome in 1958. Immediately he started his first exhibiting experiences, in

the province of Rome, Italy. He hung out the Pedro Cano, Mario Coppola and Pietro Del Greco’s ateliers.

Giuseppe artistically grew up with his friend Gaetano Vari. At the age of 20, in 1978, heexhibited his personal premier in Soriano nel Cimino (VT) which became his new residence.Later he attended the “Accademia di belle arti di Viterbo”.In 2010, he founded the “Dendronaturalismo”.

He exhibited during his career in many cities of Italy: Rome, Turin, Forlì, Florence, Arezzo,

Spoleto, Carrara, Bologna, Viterbo, Mantova, Padova, Porto Cervo, Marina di Pietrasanta, as well as in some foreign towns like Durazzo (Albania), Miami (USA), London and Berlin. In 2010, he received hissecond reward at Premio Centro.In 2011, he participated to the international Biennial of Florence, where he received an

important recognition: Special Prize by the international jury.Giuseppe participated to the biennial of Durazzo in Albania and he was invited to severalart exhibitions. At the SpoletoArt Festival he received an important reward by SandroTrotti. He took part in the triennial of Rome with Achille Bonito Oliva.

He participated to the Expo in Forlì, Arezzo,Viterbo,Carrara,Padova,Cesena,Spoleto and he took part in many collective art exhibitions where his new artistic style began to becomea recognition factor.

Later he was the protagonist to the Affordable Art Fair at MACRO (Rome), at the museumsof Villa Vecchia and Villa DoriaPamphili (Rome); Euart Spectrum, Art Basel Miami(USA) and in the first international Biennial in Rome. He exhibited in institutionallocations such as the Orsini castle in Soriano and in Bomarzo, the Chigi palacein Soriano, the castle of Frédéric II and the S. Francesco monumental church in GualdoTadino, the museum Colle (Viterbo) and the Ruspoli castle in Vignanello.Giuseppe Rossi appears in the Mondadori catalogues (50°, 53° and 54° CAM edition) and in several specialize magazines. 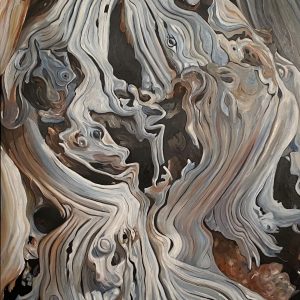 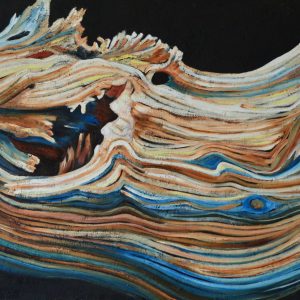 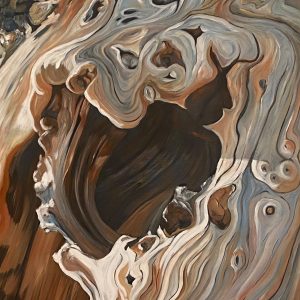 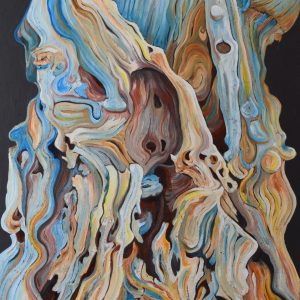 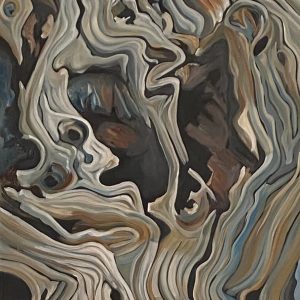 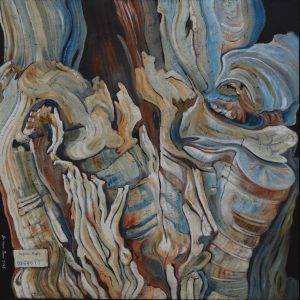 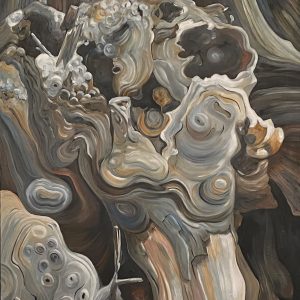