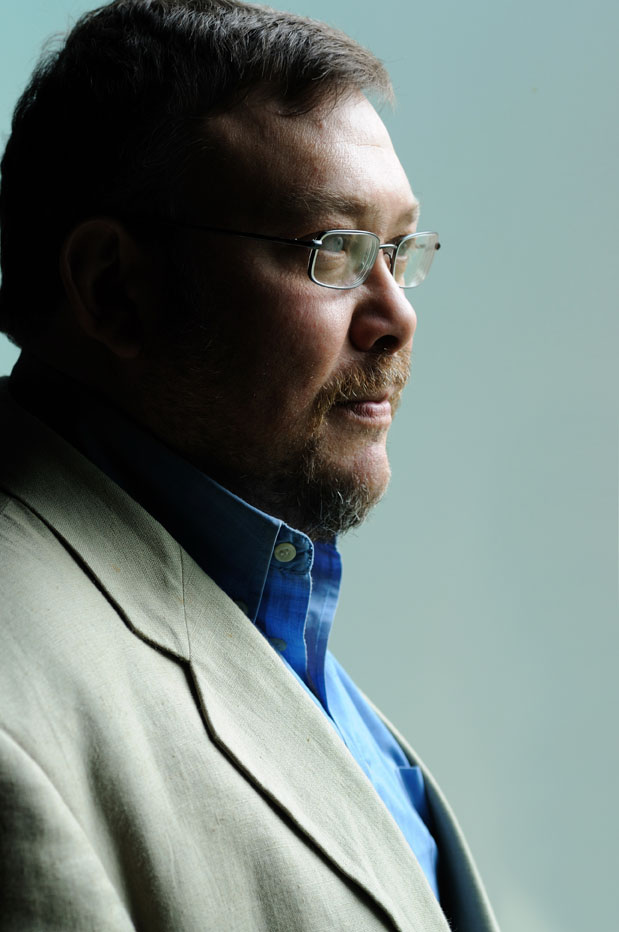 Tobia Ravà (Padua, 1959), works in Venice and Mirano, Italy, he attended the International School of Graphics in Venice and Urbino. He obtained a degree in Semiology of Arts at Bologna University, disciple of Umberto Eco, Renato Barilli, Omar Calabrese e Flavio Caroli. He has been painting since 1971 and has exhibited since 1977 in personal and collective exhibitions in Italy, Belgium, France, Germany, Spain, Slovenia, Austria, Croatia, Brazil, United States, Canada, Argentine, Israel, Morocco, Russia, China, Japan. He is present in both private and public collections in Europe, United States, South America, in the Far East, in Africa and Australia. They wrote about him, among the others, Flavio Caroli, Caterina Limentani Viridis, Omar Calabrese, Piergiorgio Odifreddi, Pierre Du Bois, Giorgio Pressburger, Nadine Shenkar, Arturo Schwarz and Francesco Poli.  Since 1988 he has been dealing with Hebrew iconography. In 1993 he is among the promoters of the Triplani group which, taking off from the double plane semiology, takes its name from the hypothesis of a third level of symbolic reading, next to those of meaning and significant. In 1998 he is among the founding members of the Contemporary Art Concert, a Cultural Association whose purpose is to gather together artists with the same affinity to re-qualify mankind by putting it in synonym with the ambient and enable contemporary art to be conscious of its relation with history and art history, also by interacting with exhibitions with parks, villas, historical buildings and squares in artistic cities. Since 1999 he has started a series of lectures, invited by Universities and Superior Schools of Art, based upon his activity in the context of Hebraic culture, of mathematics logic and contemporary art. Since then the artist has often been invited to give lectures and to exhibit also in the mathematical-scientific field, such as the Leonardo da Vinci Science and Technology Museum in Milan; University of Rome Tor Vergata (May 21, 2019). In 2004 he gave life with Maria Luisa Trevisan to PaRDeS- Contemporary Art Research Laboratory in Mirano, where artists of different generations and cultures confront each other on naturalistic and scientific topics. On the 2008 Beijing Olympics he was among the artists exhibited at the Olympic Fine Arts. In 2010 one of his works was donated to Pope Benedict XVI by the chief rabbi of the Jewish Community of Rome and the Sirio Lunginbül’s short film Elena in PaRDes was released, dedicated to the work of Tobia Ravà. In 2011 he was invited to exhibit at the Italian Pavilion at the 54th Venice Biennial. In 2012, the Venezia-Venezia, da Francesco Guardi a Tobia Ravà, exhibition was held in the Principality of Monaco. In 2013 Compagnie Financière Edmond de Rothschild dedicated the first exhibition in the new location in Milan to Tobia Ravà. In 2014, the Municipality of Padua organized an important personal exhibition of him which then was also staged in Tel Aviv and Rome. In 2016 a large anthological exhibition of the artist with 97 works was exhibited at the Palazzo Ducale in Sabbioneta which was later presented in Milan at the Tadini Museum and in Fiume-Rjeca (Synagogue) in 2017. From November 2016 to June 2017, the Paint by Numbers exhibition was held in New York at the HUC-JIR Museum with some works by the artist. In 2018 he was invited to participate in Art&Math at the Ecole Belge de Rabat and Casablanca, at Ricordi Futuri 4.0 at the Memorial of the Shoah binary 21 of Milan and at infanzia indimenticabile in Tel Aviv curated by Ermanno Tedeschi. In 2019 Piergiorgio Odifreddi invited him to set up elements of transcendental calculation within the project La poetica dei numeri primi for Matera European Capital of Culture.

In 2015 a double personal show with the artist Abdallah Khaled took place at Art Gallery Zanini Arte. In this project the masterpieces of the Venice artist from Jewish culture Tobia Ravà and the Algerian artist of Islamic culture Abdallah Khaled had as common theme “peace”, difficult issue for these two cultures together. During the exhibitions several cultural events as lectures and live music took place. 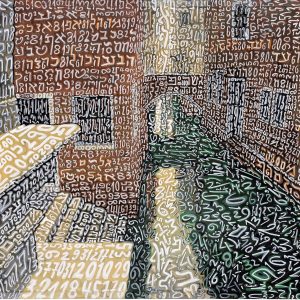 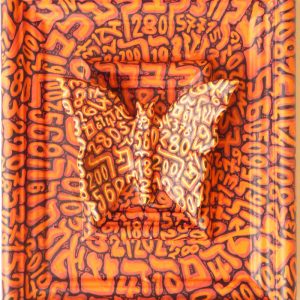 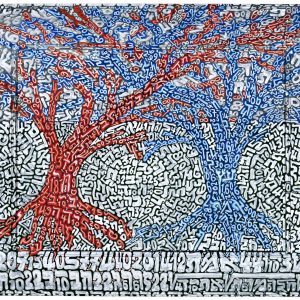 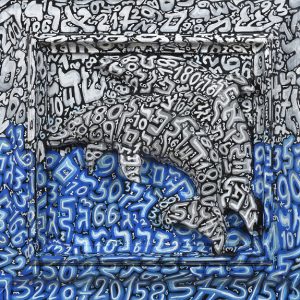 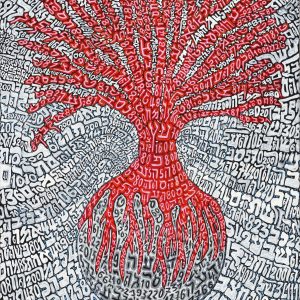 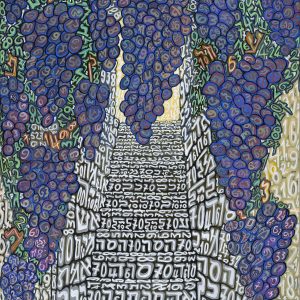 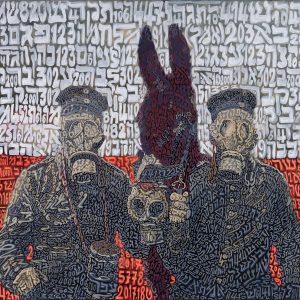 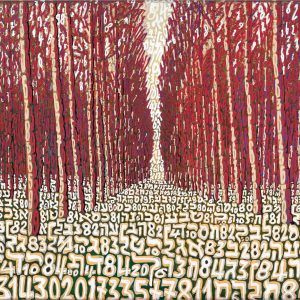 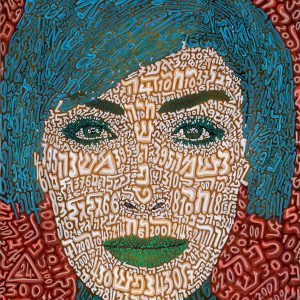 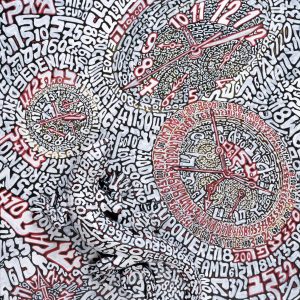 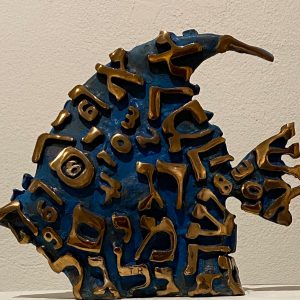 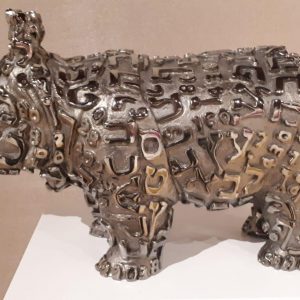 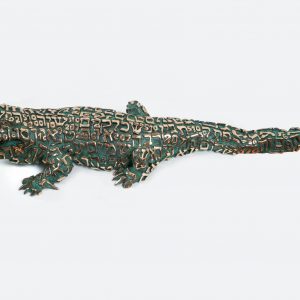 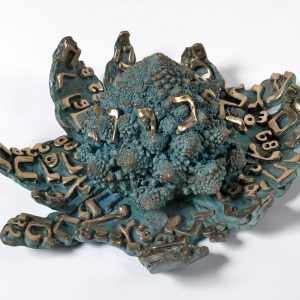 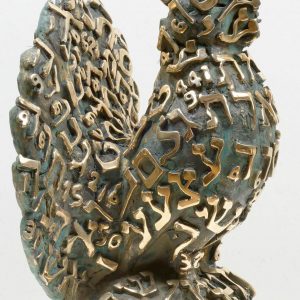 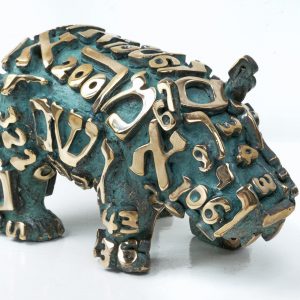 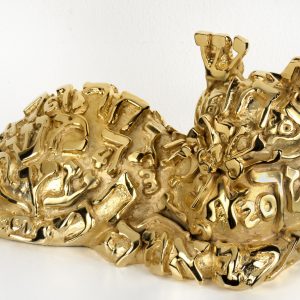 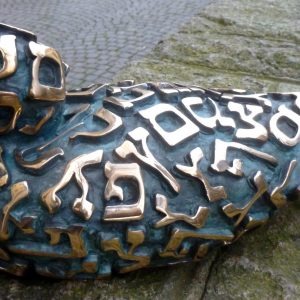 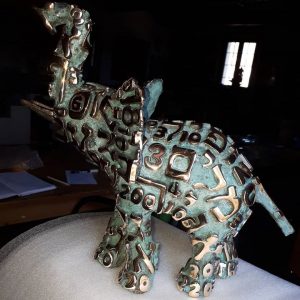 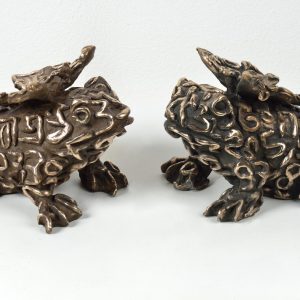 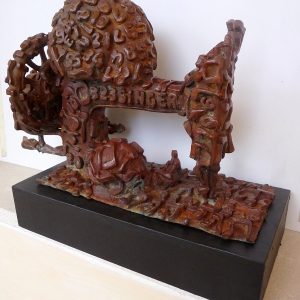 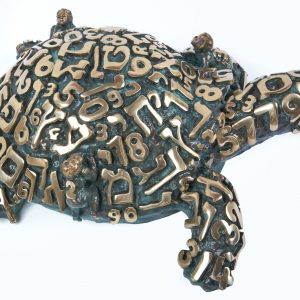 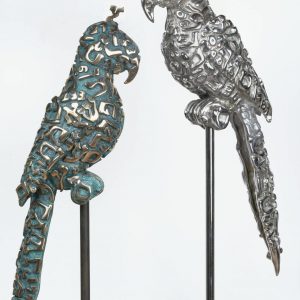 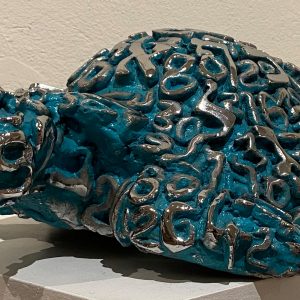