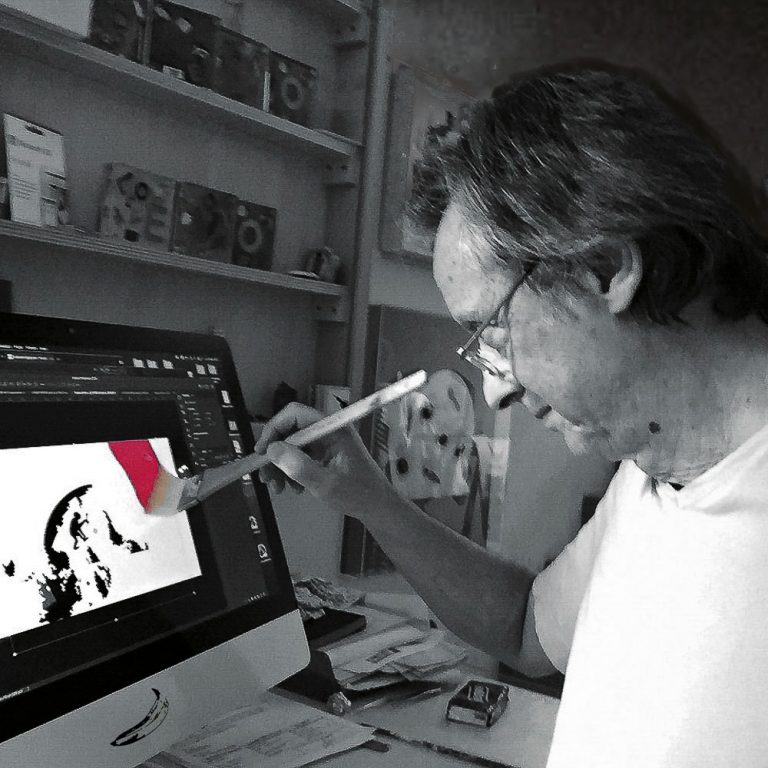 Renzo Nucara (Crema 1955) graduated from the Liceo Artistico in Bergamo in 1973. He attended the Brera Academy of Fine Arts in Milan. His first personal exhibition was held in 1977 at the Galleria Ticino in Milan. In the 1980s his work revolved around the theme of the Diary. Emotions, sensations, ‘facts of the day’ are written on canvas. The sentences are often backwards or fragmented, because they are deliberately placed in the space between the explicit and the concealed, between what he wants to reveal and what he prefers to keep silent.
In the years that followed, writing became a sign, the canvas gave way to three-dimensionality, and new materials came into play – wood, found objects, transparent film – with which he created the Boxes of Memory, favouring an approach that was both ironic and playful.
He returned to two-dimensionality with the Reperti, which characterised his artistic production in the 1990s. They are forms that recall the idea of an object already corroded by time, first made of papier-mâché and foam rubber, then in plastic material on which layers of colour, granules, pigments and elements of the natural world are thickened.
In 1993, together with five other artists, he founded Cracking Art, using plastic as his preferred medium, which also became a vehicle for ecological and social commitment. With the group, he took part in the 49th Venice Biennale with the installation Sos World: more than a thousand recycled and golden plastic turtles that occupied the gardens around the historic pavilions. He returned to the Biennale, again with the Group, in 2011 and 2013. Cracking Art currently has more than 400 installations worldwide.
On an individual level, he continues his artistic research, focused in the early 2000s on Resinfilm, stratifications of resins, pigments, natural and artificial objects, the matrix of the subsequent series in Plexiglas Stratofilm, Shape and Lighting shape.
At the same time he is producing a series of works with Monky as their subject. Monky, who was born for his Time Machine Infinite Monkey project, has ‘grown’ over time, becoming the irreverent spokesman of an apparent normality. Thanks to him, the context becomes paradoxical and transforms apathy in the face of anthropisation into an adjustment incorporated by the system.
Since 2018, he has expanded his expressiveness with Cryptoart and Augmented Reality, creating NFTs hosted on the Superrare platform. 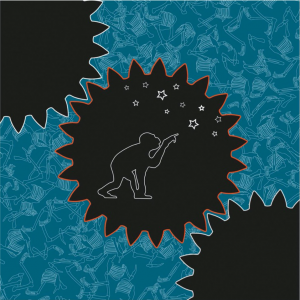 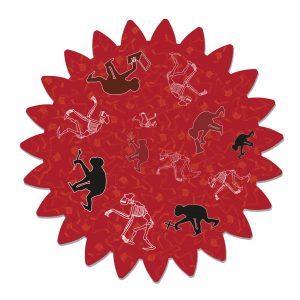 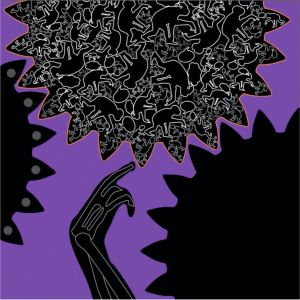 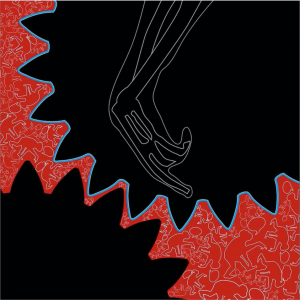 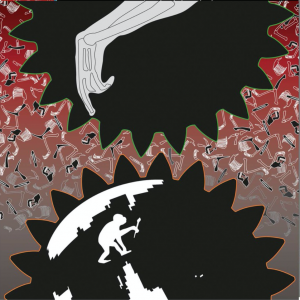 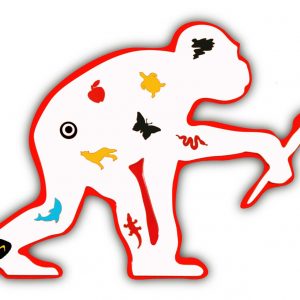 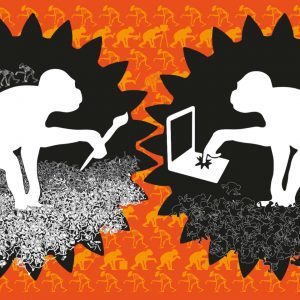 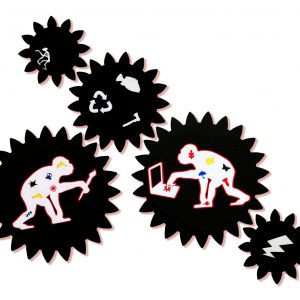 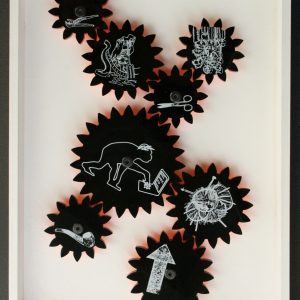