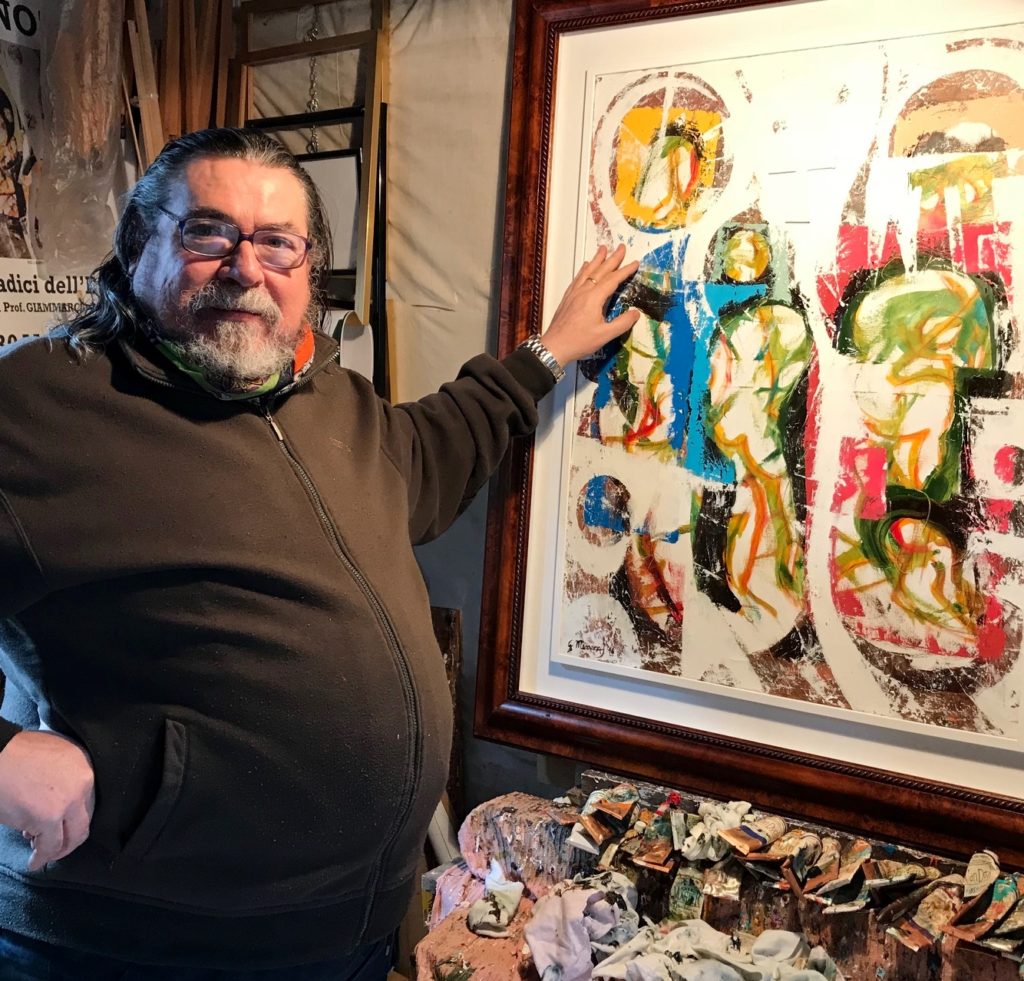 Giuseppe Menozzi,was born in 1956 in Mirandola(Modena, Italy) but he has always lived with his family in Camposanto. Since he was a child, he manifested an expressive ability in drawing. His capacity was particularly emphasized, and he was able to reproduce the rural life that he lived every day. In the 1976, he hosted his personal premiere at the town library ofCamposanto. In the 1980 he proposed a second show in Camposanto where he received other appreciations, he met the art critic Guido Franchetti that encouraged him together with Michele Pavel (nephew to the tzarina of Russia) who became his friend. In 1982 he had a show in Assisi at the Sala Medicea of S. Maria degliAngeli that cause him an internal evolution which brought a transformation in his artistic expression, giving him the capacity to express his spirituality through a more incisive and personal painting. In 1990 he started the pictorial series named “Cavalieri dell’Apocalisse” that he would have deepened for a few years. In the 1992 he exhibit a new anthological show at the Castello of Spezzano in Fiorano Modenese, and in the same year he was at the auditorium of Prague. This year he started the pictorial series that will be defined with the name “Eventi”. In the 1995 he exhibit an anthological show at the sala del Paradisino of Modena, this year he met Federico Zeri with who he will be in touch until his death. Over time he kept exposing in many galleries and institutional headquarters. In 2002 he received the award “Lizza d’Oro Arte” at Castello in Avenza di Carrara from Giammarco Puntelli. In 2009 he received the golden medal at the Cultural National Award “Torre di Castruccio” during the Bancarella Award. In 2010 he received the award “Foyer des Artistes” XXXVI edition in the auditorium at “La Sapienza” University of Roma (golden medal and a diploma). In 2011 he showed in: Palazzo Bastogi in Firenze, at the Centro Studi Ludovico Antonio Muratori in Modena, at the Museo Ugo Guidi in Forte dei Marmi. In 2012 he showed at the old Museo Civico of Spoleto. The year following he is again hosted under the “International Art Fair” at the Battistero of Spoleto. Then he had a show at the ComplessoMuseale Bocca dellaVerità in Roma. In 2014 he received the international award “Comunicarel’Europa” at the Chamber of Deputies. He had then a personal show at the European Parliament in the Building of Regions in Bruxelles.
Then another show in Palazzo Bernabei at Assisi. In 2015 he had a show at the Galleria Civica of Montichiari and at Villa Badoer under the Biennial of Contemporary Art in Veneto. He is present also at the exposition “L’Arte e il tempo” at the Palazzo dei Giureconsulti “Città Expo” in Milano. In the same year the cover n°51 of the CAM Modern Art Catalogue, Italian artists from ‘900 until today –published has been dedicated to him. Then a personal show at the Palazzo Ferrajoli in Roma (G. Puntelli) and another named “Giuseppe Menozzi” at the Magazzini del Sale for the inauguration at the Sala delle Lupe in the Palazzo Pubblico of Piazza del Campo in Siena by Giammarco Puntelli. 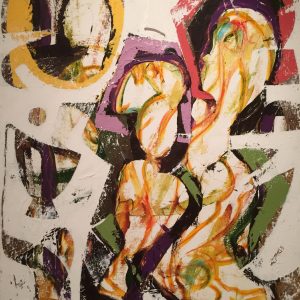 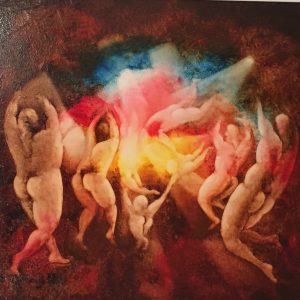 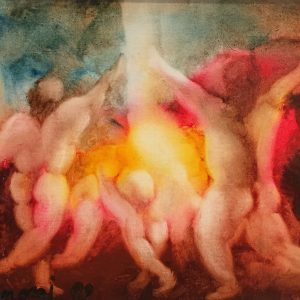 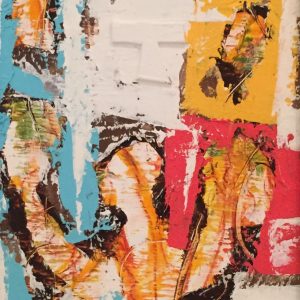 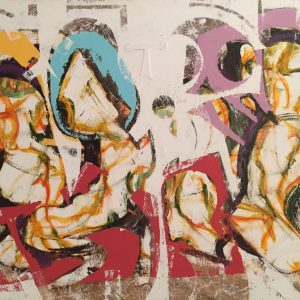 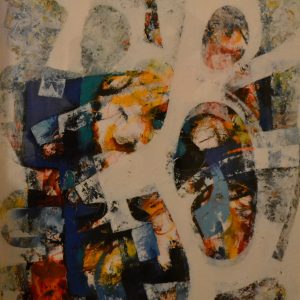 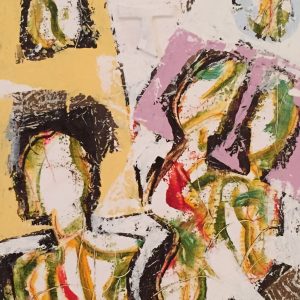 The voice of the echo

The voice of the echo