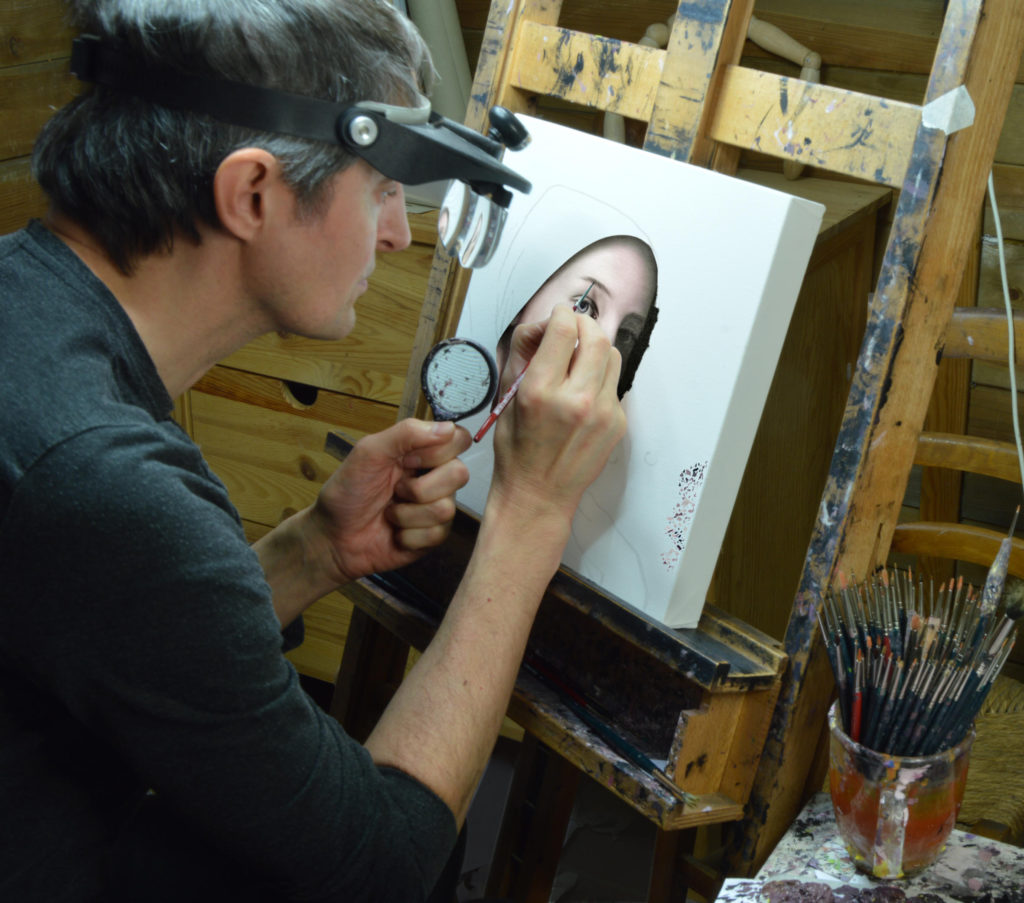 Autobiographical note.
We each feel and live our lives according to an inspired design. The inspiration comes from the various planes of existence that are part of our reality: physical, rational, spiritual, consciential or animic. Everyone seeks his or her own way, untangling himself or herself among the thousand and thousand obstacles of existence, in order to achieve his or her purpose and goal. Often reunification is a source of great pleasure and enjoyment, sometimes it is a source of sorrow and pity.  For many years I fought against the emergence of my craftsmanship which undermined the possibility of satisfactory verbal communication. I kept it for years in check, flooding it with scientific and philosophical studies, distorting it with extreme materiality. Then one day, somehow, I woke up again, and something deep tied to my ability to “do” and I could only follow the call.  Today I can see clearly and say that art is pure suffering, a sort of curse that is imposed and that, in order to produce wonders that bewitch men and that lead to amazing catharsis, make those who create them descend to the limits of consciousness and reason, almost as if the same works were generated by the spirits that create the vital glow that makes them vibrate so high.  The aim of an artist, of every artist, is to survive inwardly and consciously to this transfer of vital energies while at the same time opening a crack in the motionless and distorted habit of interpreting the world.
(Lamberto Melina) 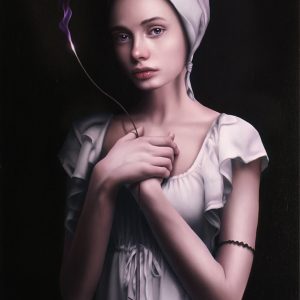 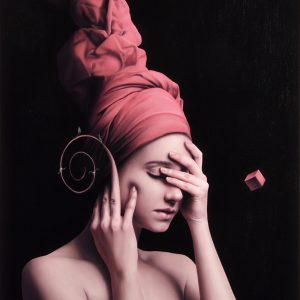 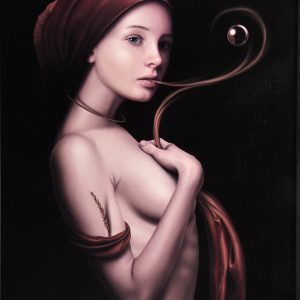 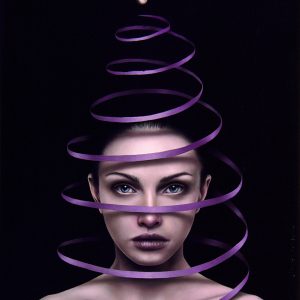 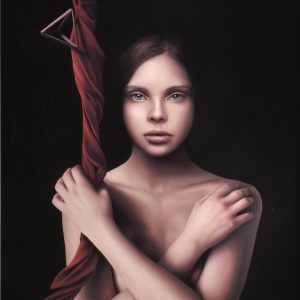 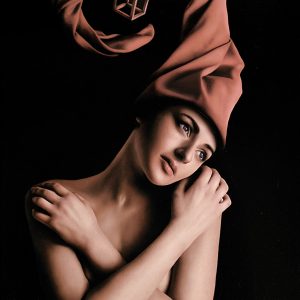 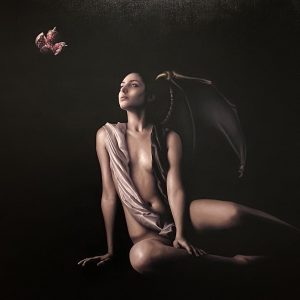 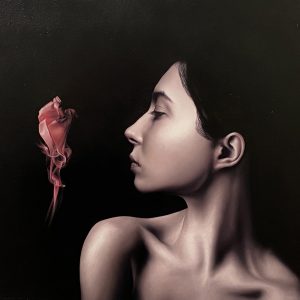 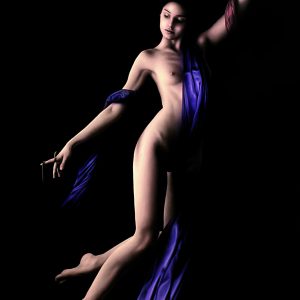 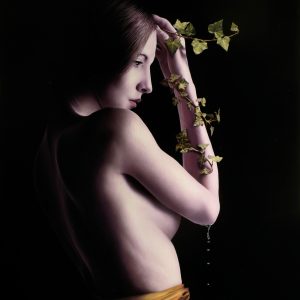