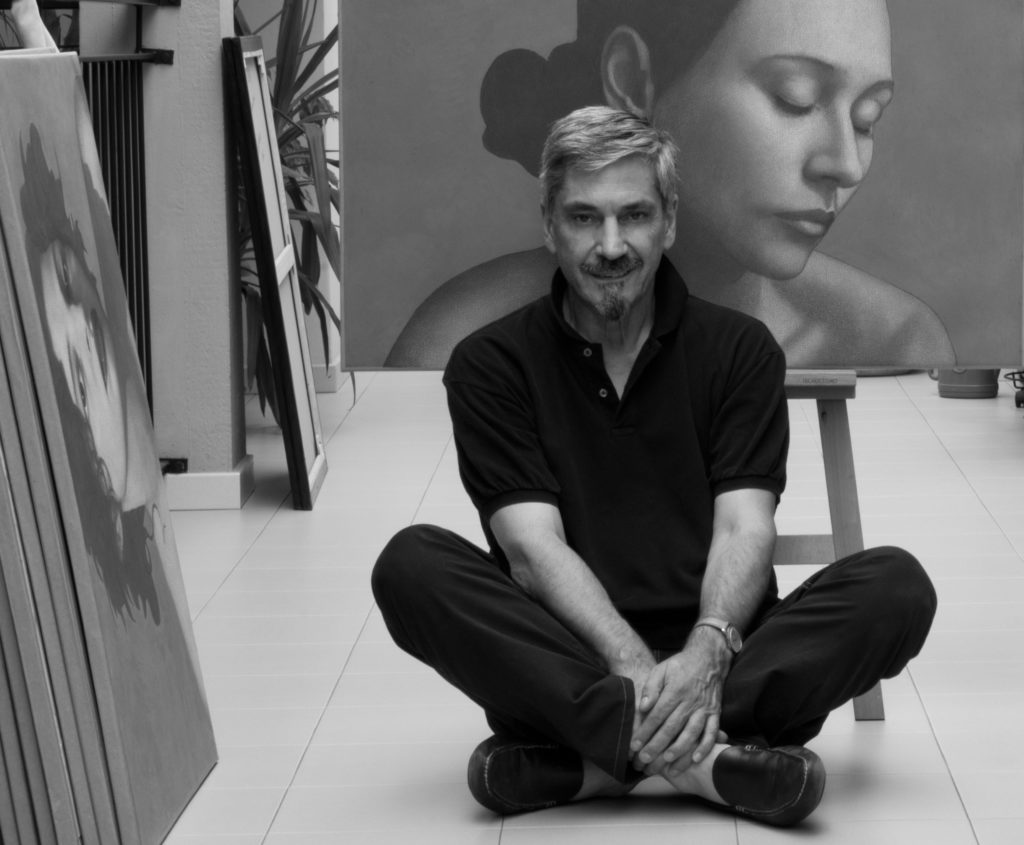 Paolo Medici,was born in Rome in 1955.He attended the studio of CorradoCagli as a pupil, perfecting his studies of painting from 1969 to 1976.In 1973 he attended the Giorgio de Chirico studio for a painting internship.He chooses to focus his attention on the experimentation of “frottage”, a technique that he learns to use with great mastery and creativity, to the point of realizing paintings whose visual effect can evoke the same intensity and clarity of an oil painting work. Paolo Medici is considered one of the best contemporary artists in painting with this technique.From a very young age he begins the exhibition activity and in 1975 he realizes his first solo show at Galleria la Bòheme in Rome.He attended the studies of several artists such as Salvatore Provino, Giuseppe Bertolini, Angelo Canevari, Nuvolo (Giorgio Ascani) where he assimilated and perfected the techniques of painting, sculpture and graphics.Since 1990 he lives and works in Bologna, Italy.To his credit, many personal exhibitions in museums, public and private galleries.He considers himself an emotional realist. Emotion is what it wants to represent, realism is his way of making a painting. He takes inspiration from what he sees around him, but his personal thoughts are just the starting point for his research on man and his condition.

In 2016 Paolo Medici exhibit at Art Gallery Zanini Artewith a personal show “About Face” a curated by Prof. Francesco Martani 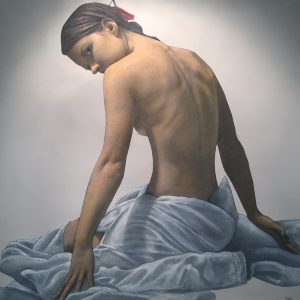 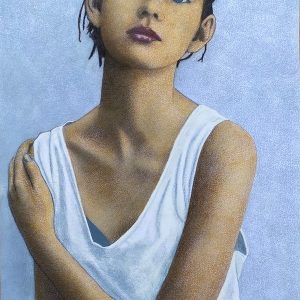