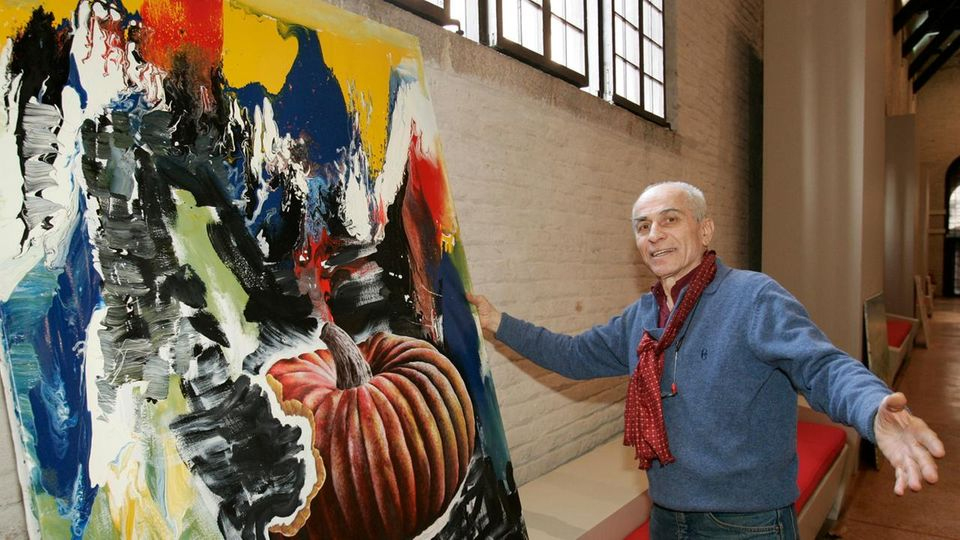 Francesco Martani (1931-2016). Born in Mantua, he spent his childhood in San Benedetto Po, breathing the soul and the moods of an indomitable Po Valley people. Even as a boy he copied the classics and painted landscapes and figures from the rural world. After high school in Mantua and attending Professor Tegon’s drawing school, he graduated in medicine and surgery at the University of Bologna. For scientific and artistic reasons, he made long stays in Geneva, Paris and the United States. He alternated painting with periods devoted entirely to sculpture, which he produced in the art foundries and bronze workshops of Pietrasanta for over 30 years. After various expressive experiences, in his full maturity, he spontaneously adhered to the suggestions of international informal art and then returned to a symbolic-figural vision of the profound changes in the psychology of contemporary man and the world around him. He has exhibited in numerous group and solo shows in Europe and the United States. Presented in 1986 at the Venice Biennale, in the Italian pavilion, Art and Science section by the late Professor Giorgio Celli. In 1987 he exhibited at the Palazzo Esposizione Permanente in Milan. A tireless man, with a great activity as a cultural animator, he founded the Centro Museale d’Arte Moderna e Contemporanea (Museum of Modern and Contemporary Art Centre) and the Giardino della Cultura Europea (Garden of European Culture), through the Fondazione Cà la Ghironda in Ponteronca di Zola Predosa. An original and futurist perception model between art and nature.

As well as being an artist, writer, art lover and promoter, Francesco Martani was a close friend of the Zanini family. He collaborated on many institutional exhibitions at the Refettorio Monastico di San Benedetto and the Fondazione Ca’ la Ghironda and was a protagonist of literary cafés and exhibitions in the spaces of the Zanini Arte Gallery.

All works of the artist 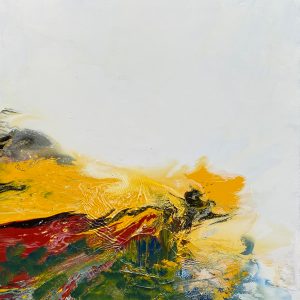 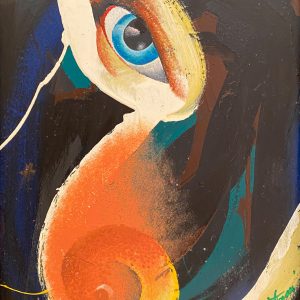 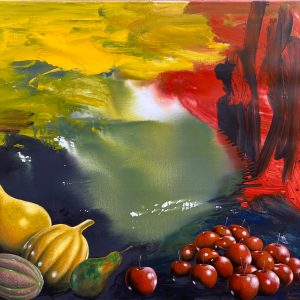 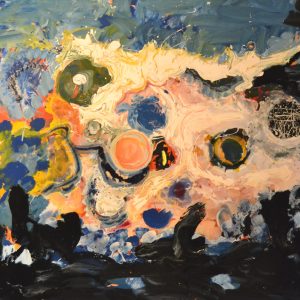 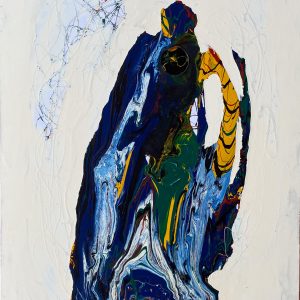 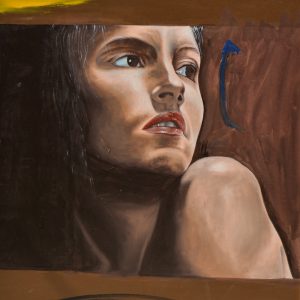 Naked at the defeat

Naked at the defeat 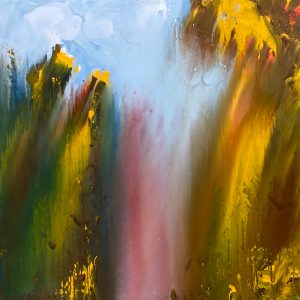 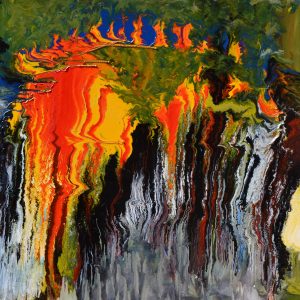 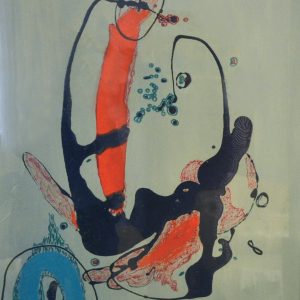 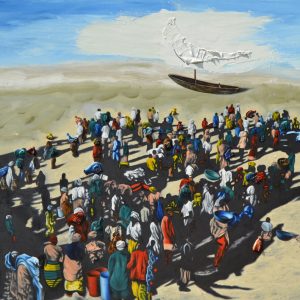 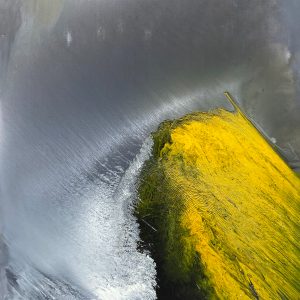 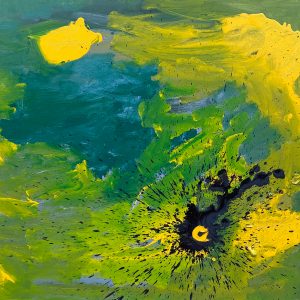 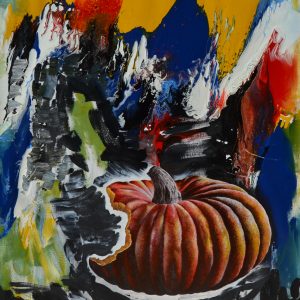 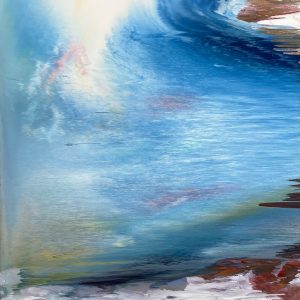 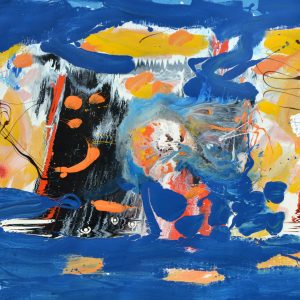 Synthesis of a realised concept

Synthesis of a realised concept 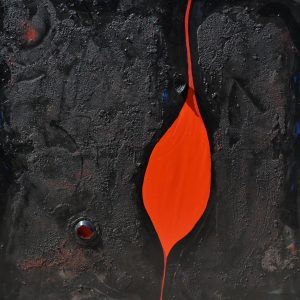 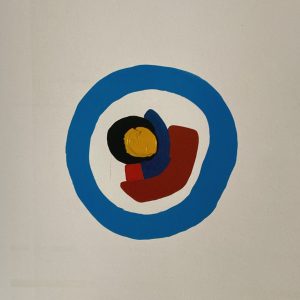