Hackatao Nifty “borderliner” blends cultured quotes from the past to courageous and ultra-contemporary forms, standing as an innovative exponent of the current art scene.
The duo was formed  working together on the creation of Podmork, sculptures with soft and totemic shapes, which are placed at the focal center of their imaginative research. Their original technique is a harmonious aesthetic summary of an intricate stream of consciousness expressed with graphite, delimited by super-flat acrylic backgrounds. The subjects of their works, while maintaining absolute originality, are inspired by ancient pagan forms, alchemy, the magic of childhood and contemporary becoming. After some years of their artistic activity (2007 – 2011) in Milan, where they actively take part to the emergence of new artistic movements. Their inner and artistic search leads them to change their life setting, a moment of enlightenment that brings them to Oltris, a small medieval hamlet nestled in the Carnic Alps. Placing themselves “out of touch,” they perform a radical artistic act that causes them to break free from “the flow,” but at the same time allowing them to actively participate in it more consciously yet immune to its too-quick flowing. Thusly their art focuses on new, yet natural, support materials, such as wood and ceramics, making them live again, contaminated by their imagination. Since 2011 they have been participating to solo exhibitions and collective projects in Italy and around the world.
Cosimo Panini chose their art for the cover of a special edition of the hit Comix 2016-2017 daily planner.

“Their invention lies in the development of a language that steals speed and synthesis from the new media, that uses the two-dimensionality of an information system that isn’t aimed at searching in depth and prefers the mechanical flatness of colored areas; such language, however, can become a tool that knows how to underline the historical intolerance of a world that doubts the idea of coexistence and the respect for differences.” Gianluca Ranzi

“A dense visual texture that immediately catches the aesthetic sensibility of the beholder and expresses two complementary components of this successful artistic alliance.” Julie Kogler

“Hackatao cannot be placed within any current but speaks with a personal language, which is nonetheless universal. Their work is popular because it is immediately recognizable, but at the same time difficult because it implies an intellectual research which is decidedly cultured, and which cannot be separated by elaborate techniques and a high-level content.” Francesca Baboni

In 2019 Art Gallery Zanini Arte dedicated a personal show to Hackatao “The Truth is” The inexplicable will be revealed. Curated by Francesca Baboni and Stefano Taddei. The exhibition finished at February 2020 with a dedicated catalogue presented at BOOMing Contemporary Art Show in Bologna. Zanini Arte believes in this couple of artists and has been presenting their masterpieces to several fairs: GrandArt Milano, ArtePadova, ArteGenova, BergamoArte. 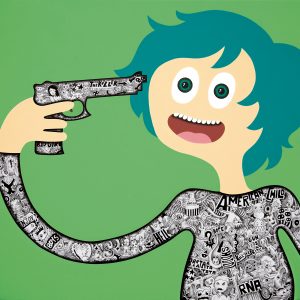 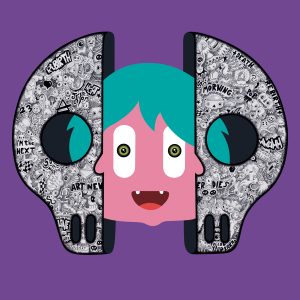 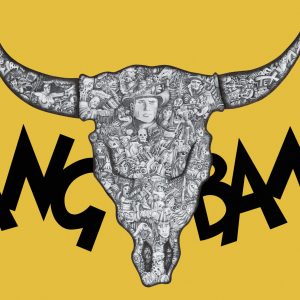 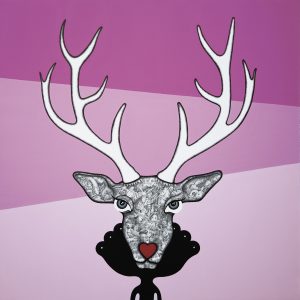 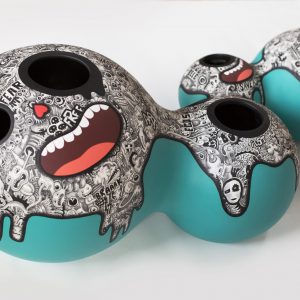 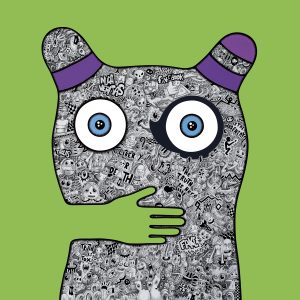 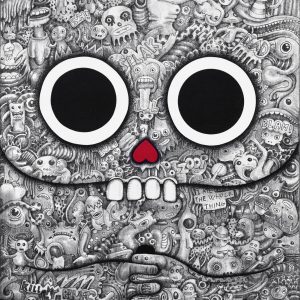 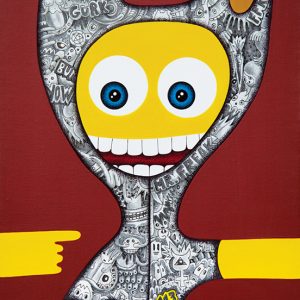 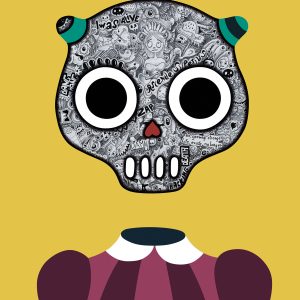 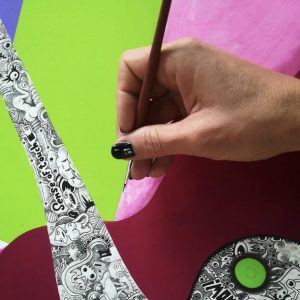 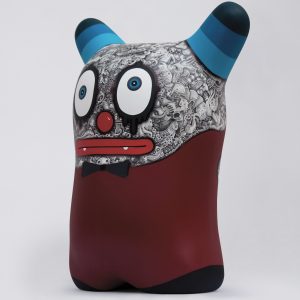 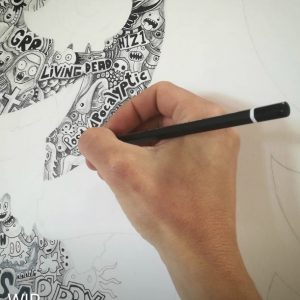 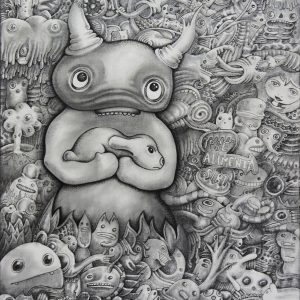