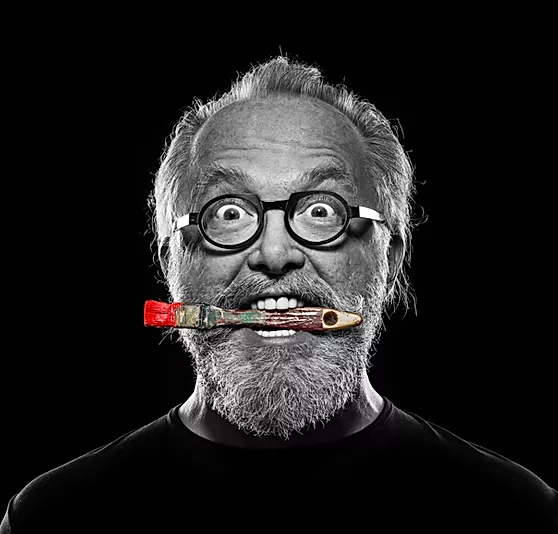 Luca Dall’Olio was born in Chiari (Brescia, Italy). After attending Liceo Artistico Foppa in Brescia he attained his degree in 1980 at the Fine Arts Academy in Milan (Brera Academy) and immediately pursued his career as a painter. “Luca Dall’Olio, a young prince in the empire of signs”, the first monograph dedicated to his work, was published in 1986 followed by “Sentimental Sedimentations”, published for the exhibition at the Palazzo dei Diamanti in Ferrara in 1990. In 2002 he was commissioned by the city of Rome to create a large mosaic (20 m2) for the Villa Bonelli subway station.

His primary medium is oil painting but his work also includes lithography, sculpture and abstract photography. He utilizes oil and acrylic paint, gold leaf, plumb, wood, stainless steel, iron, aluminum and copper in his work. His frequent travels around Italy and the wider world allow him to open his mind and take inspiration from the kaleidoscopic realities of the world and from its beautiful natural landscapes. He also draws inspiration from other artists such as expressionist Ernst Ludwig Kirchner and artist and architect Friedensreich Hundertwasser.

He has exhibited in national and international art fairs and exhibitions, such as Miami International Expo, Art Expo in New York, the 12th Quadrennial National Exhibition in Rome and was selected for the “Biennale di Venezia 54” Italian Pavilion in 2011. He has been involved in art projects and laboratories with schools and associations for people with disabilities such as Zefiro Cooperativa Sociale Bergamo. He participated to a project called Aba Autismo who leads a collective exhibition called “Dare forma ai Sogni” next to Porta Sant’Agostino in Bergamo. During summer of 2018 Luca was in Brazil, in the state of Parà, more precisely in Castanhal at the Escola das Artes São Lucas. During this long stay he organized a workshop based in Castanhal and a workshop with Ceapa, an organization that help people affected by autism in the Centro de Atendimento a Pessoa. 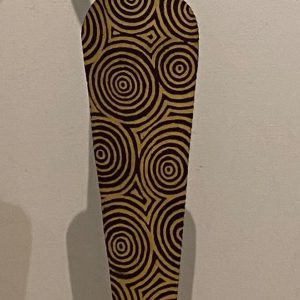 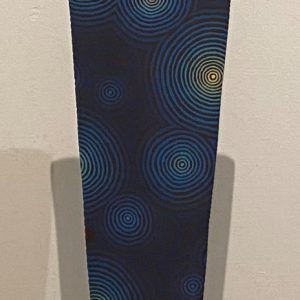 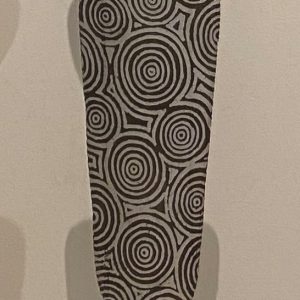 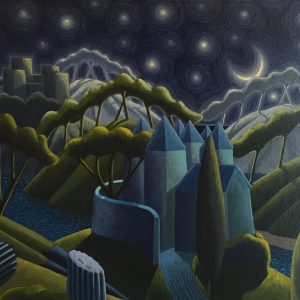 I’ve already said it all

I’ve already said it all 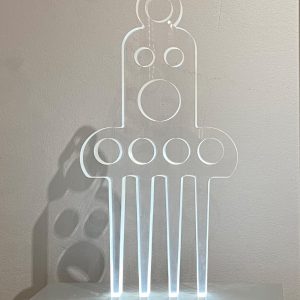 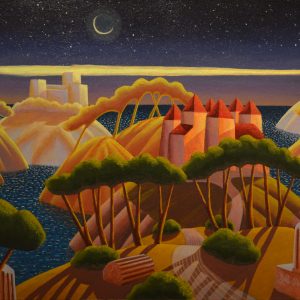 So as not to forget

So as not to forget 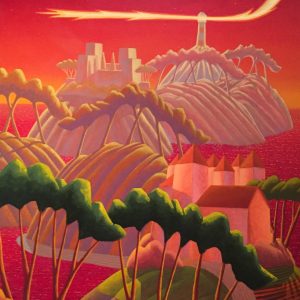 We will be able to do everything

We will be able to do everything 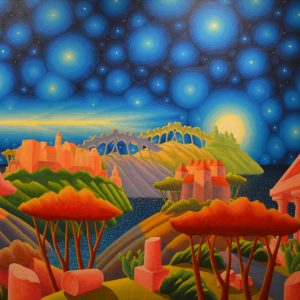