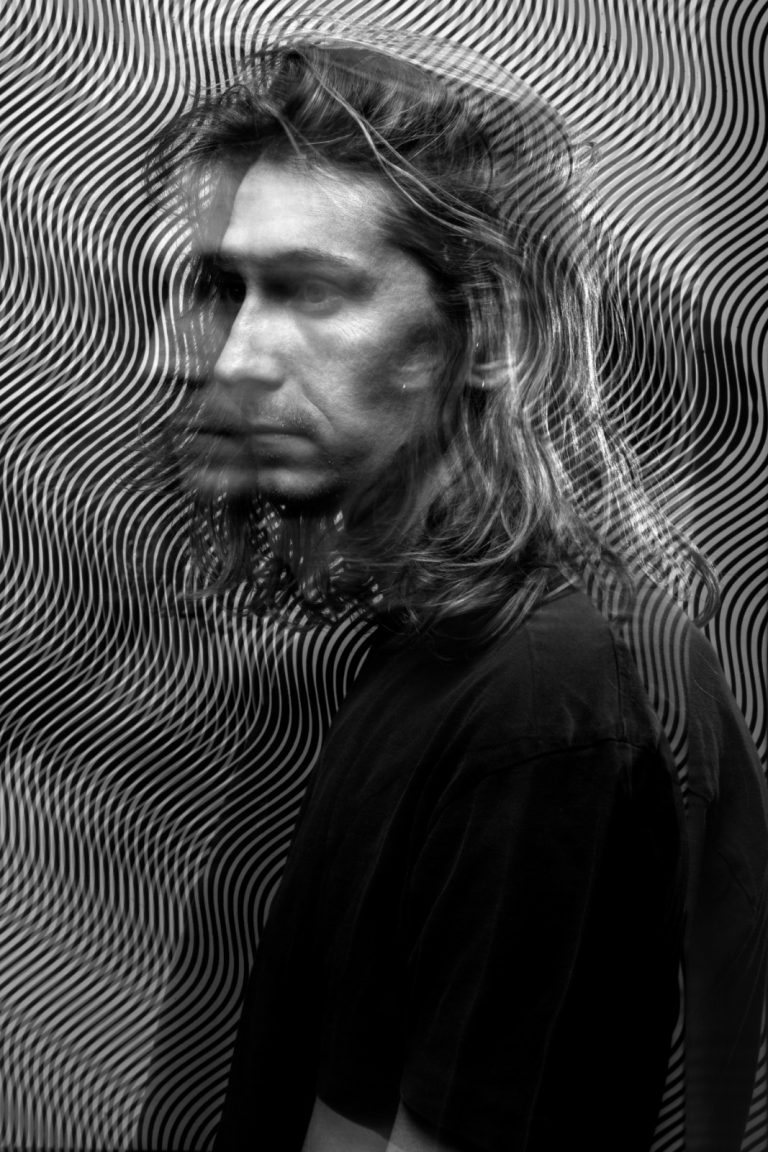 Andrea Crespi lives and works between Lugano and Milan.

Graduated in industrial product design at the European Institute of Design in Milan (IED), he focused his career on communication and visual arts.

Andrea Crespi is a visual artist whose work develops in the continuous investigation of different media and themes including optical illusion, social transformation, the digital revolution, materializing in the interpretation of contemporary cultural changes that often see him involved in various charity and solidarity initiatives.

The proposed subjects often rethink cultural icons in function of a multiple narration of the reality that surrounds us. By harnessing the fluidity of memory, each work redefines itself through the filter of contemporaneity, thus becoming a witness to our time.

A new pop glympse among optical and fine art.

Andrea Crespi loves to experiment through different media, physics and digital ones. His NFT moves a step forward into the strong optical effect already produced by oil and acrylics on canvas. 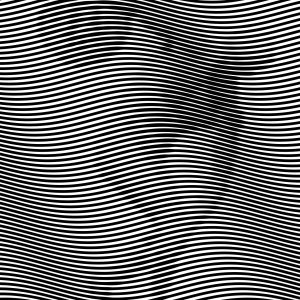 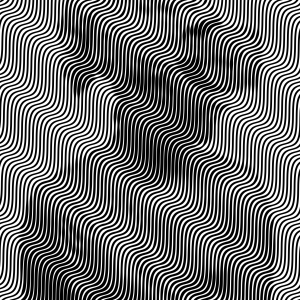