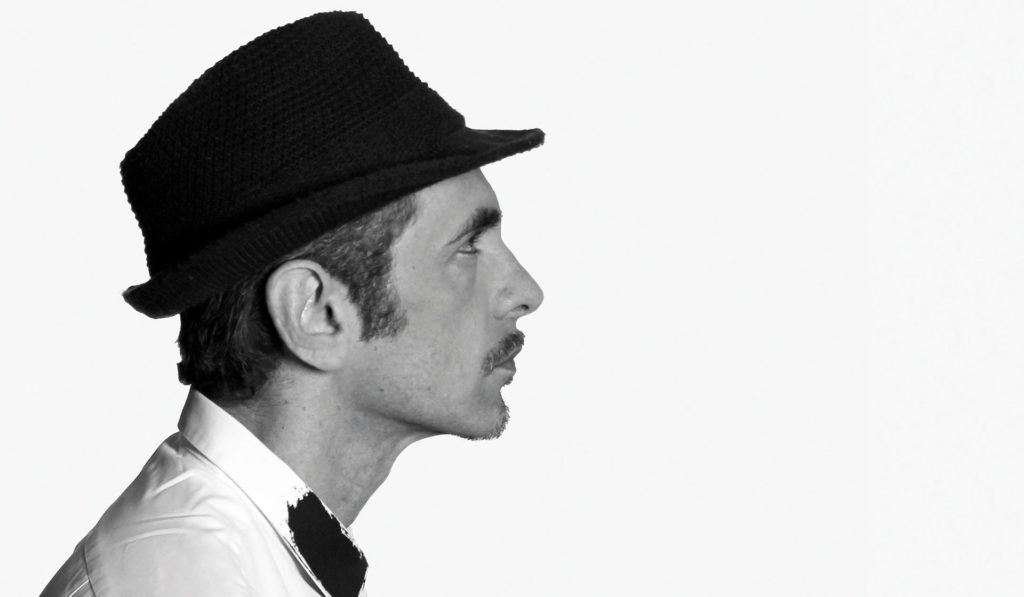 Andrea Chisesi was born in Rome in 1972, moving to Milan he attended the art school and the polytechnic.  In 1998 he opened his studio “Andrea Chisesi Photografer” in Porta Venezia in Milan, a studio in which he began to experiment with that technique which he himself defined as “fusion” between photography and painting. From 1998 to 2008, the artist’s main activity was portrait photography. His photos have been published in the most prestigious magazines, e.g. Vogue, Vanity fair, Max, Rolling Stone…Furthermore, he photographed actors, writers and world-famous musicians, such as Harvey Keitel, Robbie Wiliams, Ken Follet, Steven Tyler, Carlo Cracco and many many more in his studio and on movie sets. In 2008 he opened his own painting studio in via Piranesi in Milan. “Fusion” and “Fireworks” are his two paths and he pursues them in parallel. The first path requires rigorous planning: the canvas is prepared with different pictorial and material layers ready to accommodate the image, then continues to be painted.

The fireworks, and its figurative subjects such as dancers, owls, trees, volcanoes, are made with the dripping technique. The night landscapes are illuminated by the fireworks that symbolize life. Andrea Chisesi is present in the most important Italian exhibitions such as the Venice Biennale, the Milan Triennale, Palazzo Giuri and Consulti. In 2013 he opened his atelier on the island of Ortigia, where he now works and lives. His solo shows are housed in institutional buildings in many cities in Italy, such as  Syracuse, Taormina, Palermo, Naples, Rome and Venice. In the exclusive setting of the Royal Palace of Caserta he presented his latest collection in 2019. There is no shortage of international exhibitions such as London, Miami, Zurich, Lugano and he has received many awards and collaborations. For example, in 2019 he was awarded the “Syracuse excellence” and in the same year the stylist Roccobarocco created his collection inspired by his works.

Today he works and resides on the island of Ortigia, in Syracuse where he opened his atelier. 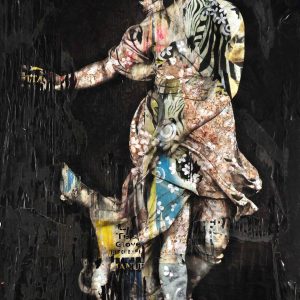 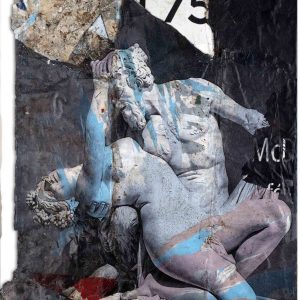 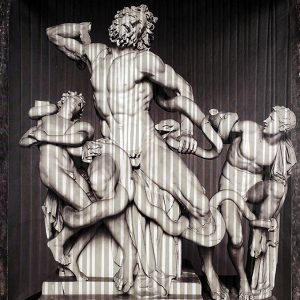 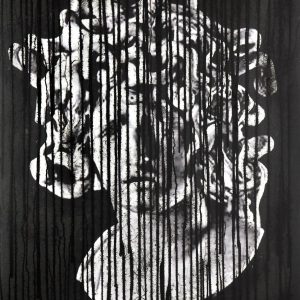 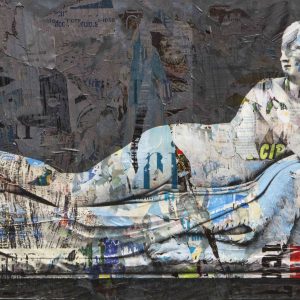 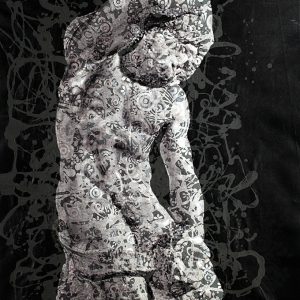 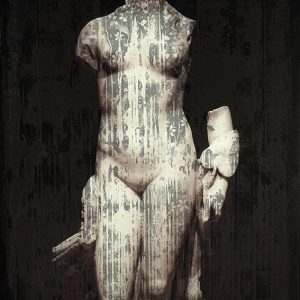 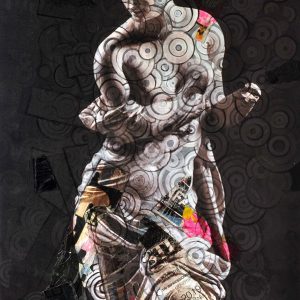 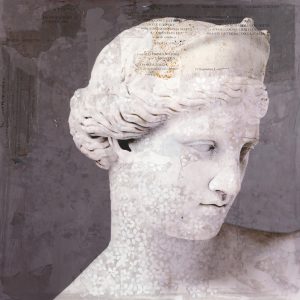