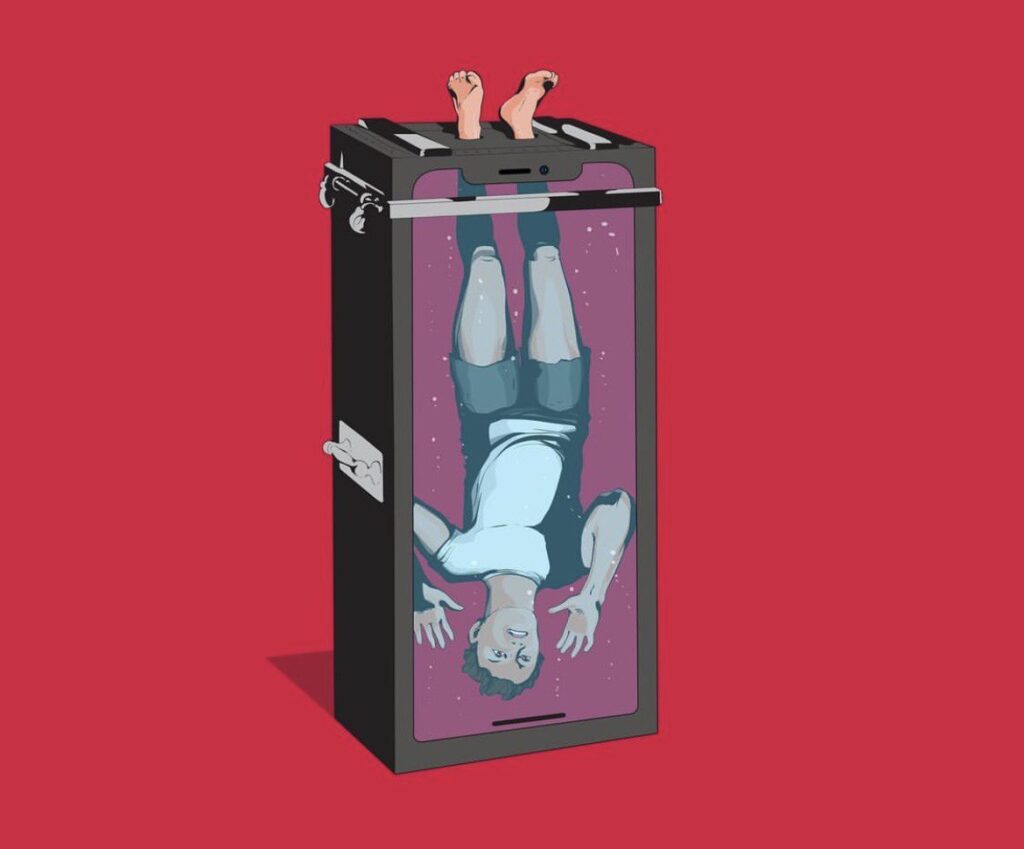 Francesco Dalla, 28 years old, was born in Bologna and raised in a family where arts and music were bread and butter. Since his childhood, he has shown great interest in drawing, graphic arts and music, another big passion of his. He attended primary and middle school where he met his dearest friends and he graduated in graphic arts at Istituto Salesiano in Bologna. At this time, he elevated his expertise with passion and study. He began practising graffiti art and dedicated plenty of time to lettering and fonts. He was hired as a junior designer and put his studies into practice. This workplace, however, was very limiting for him. This is why he left after two years and decided to join a new adventure far from home, to Australia, where he learnt the language and the habits and expanded his cultural baggage. Francesco was then changed for the better, with a broader mentality than before. When he went back to Italy, he got a graphics tablet, he played around with his name and surname in English to create his brand identity (“fredxdallas”) and he started thinking about creating new content. The turning point for him was on June 22nd 2019, when his city was violently hit by a heavy hailstorm. This event opened his eyes and led him to the creation of his first illustration, a representation of that day. Finally, he succeeded in converting his ideas digitally on a graphics tablet instead of a piece of paper, on subjects of world news, politics, dark humor, technology, future and past. This device has unlocked a completely new world for him. His conceptual illustrations keep on going until today, where Francesco digs deep in his mind without even describing what he publishes, leaving the possibility for open interpretation to anyone. Moreover, he now reproduces his digital illustrations on canvas.