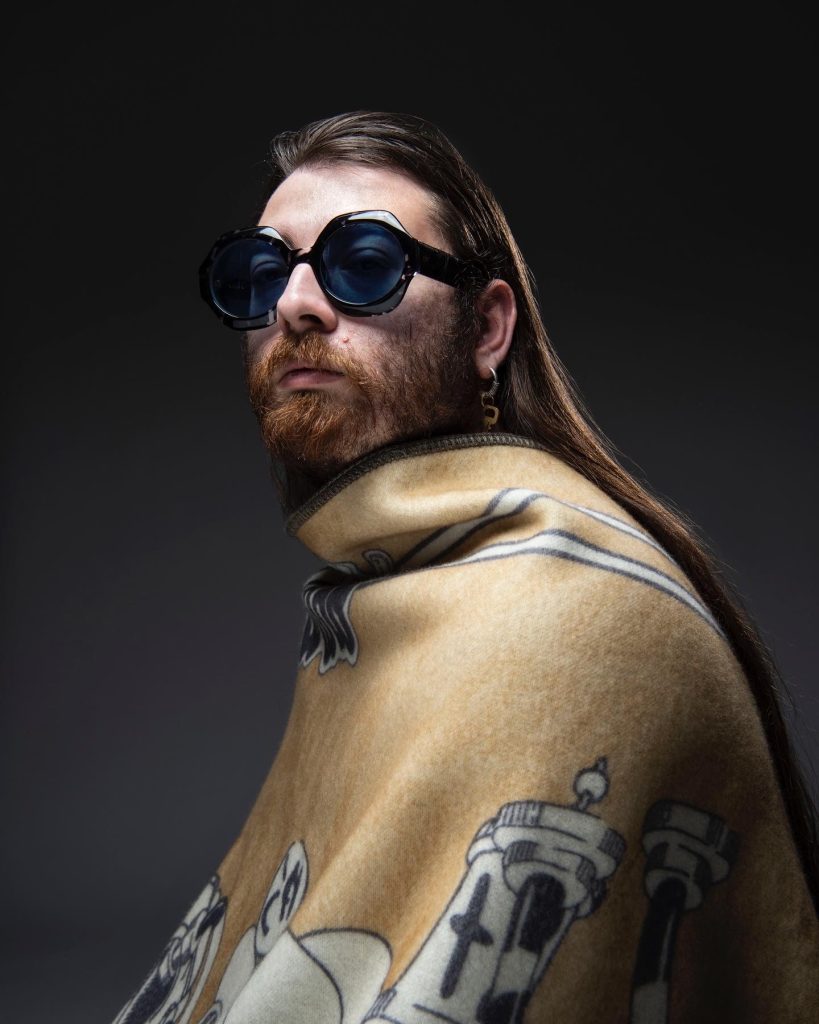 Warø was born in a small town on the outskirts of Milan. From an early age, he developed a visceral love for art. He is inspired by many pop-art legends like Keith Haring and Andy Warhol. Warø’s style is unique and is a modern take on hand-drawn and graphic works.

He began his path in the arts in 2018 when he decided to dedicate all his energy to establishing himself as an artist and creative mind. Warø consumed himself with the arts and devoted his passion to the experimentation of drawing, its form, and shape. It is this focus that transformed his passion into a lifestyle; he lives and breathes creative expression.

In 2019, in search of inspiration and confrontation, Warø embarked on a path that led him to New York City, where, by a stroke of luck, he met Maurizio Marchiori, founder of Emme Emme, Inc. After speaking with Warø and hearing about his artistic journey, Maurizio became immediately passionate about his project and decided to become a mentor and supporter of his eﬀorts.

Warø’s inspiration comes from the great metropolises, like New York and Milan. The energy found in these large cities motivates him. It is where chaos reigns in a suspended harmony. In essence, lines cross and intersect, levels overlap and become dimensional, and it is always varied, yet there are constant elements that populate the surface, creating calm chaos. It is during his stay in the city that never sleeps that Warø began to make himself internationally known by producing works for interested patrons and showcasing his talents.

His art is spontaneous and always diﬀerent and new. Each piece is drawn in one go, without guidelines, an organic process, which mainly involves the use of permanent markers or white paint on wood.

Warø’s works have immediately attracted the interest of international collectors, galleries, and museums. The artist, with his New York City and Milan team, is currently working to ensure that his creativity is boundless, thanks to his increasing projects and collaborations.

“I’m tired of being happy for things done by others”

THE ARTIST OF CALM CHAOS